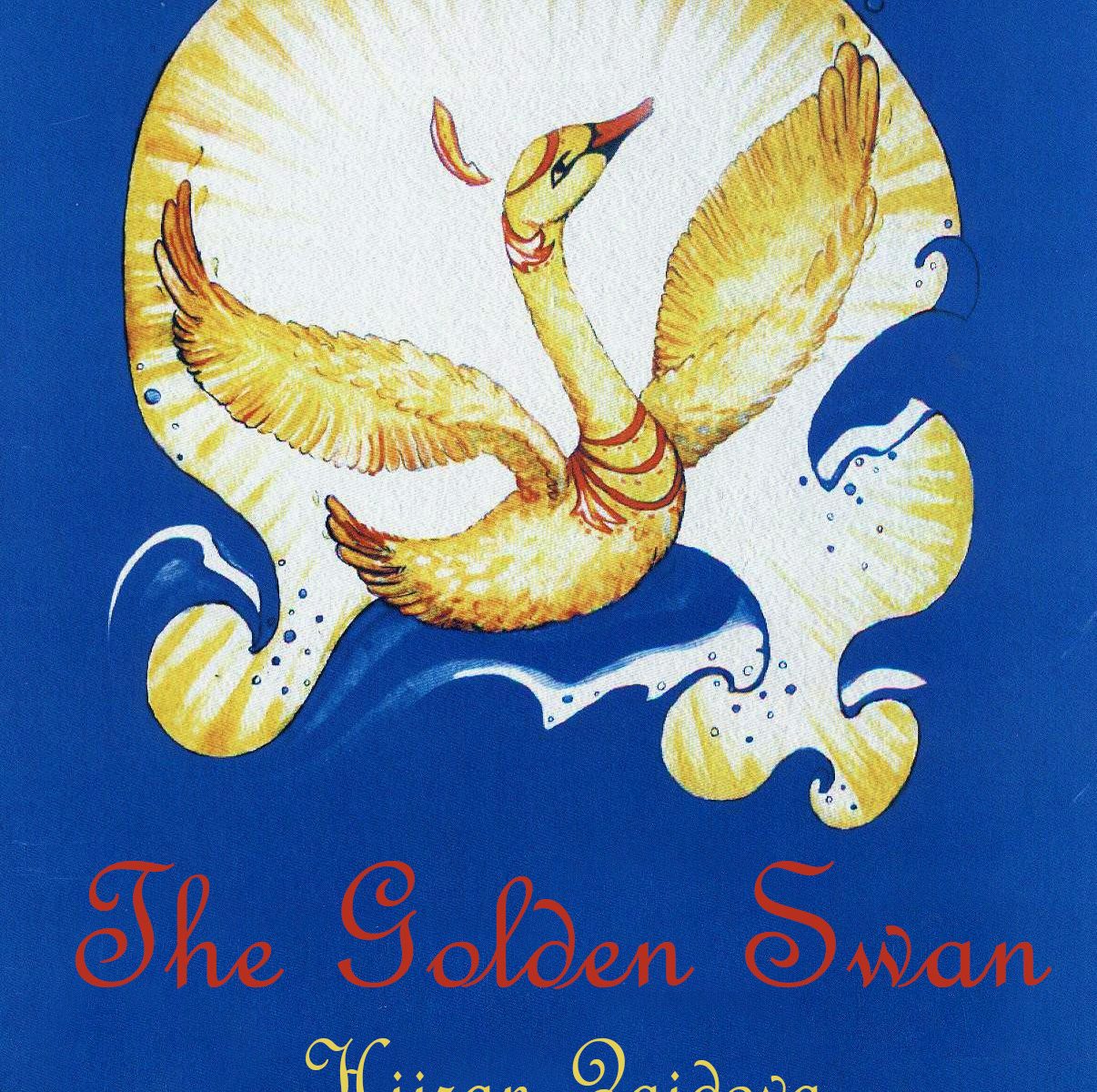 1 The Boy Who Rescued the Turtle Dove from Danger
The protagonists of the story are the Fox, Turtle-Dove and the boy, by the name of Adam. The
Fox is the evil character that first wished to eat the Turtle-dove and her chicks, but as she discovered
that it was not so easy, she schemed another trick; the cunny Fox threatened the poor Bird that if she
didn’t feed her, then she would eat her chicks. Allegedly, the tree in which the Bird had made a nest was
planted by her mother and she demanded the Bird to fly away. But thanks to Adam, the Bird continued
to stay in her nest safe and sound.

2 The Traitor Got What She Deserved
In this story, four animals fall into a pit, due to following the footprints of a hare. After giving
much thought to how to save themselves, the selfish and cunning Fox advises them on how to help her
get out of the pit so that she could help them to escape later. Although the Fox’s aim was not to lie, she
did it in order to save herself from the Hunter. Moreover, she would stuff her stomach until the point of
it bursting, especially after starving for so long.

3 The Boastful Tortoise Learnt His Lesson
The Tortoise boasted about his shell, so he got what he deserved. He didn’t even know that
being covered with a sound shell didn’t guarantee his total safety; he realized this only after he was
grabbed by the Hawk. However, he could, fortunately, rescue himself, but only after figuring something
out. Due to this experience, he stopped boasting.

4 The Golden Swan
This story is about a Fisherman who used to go out to sea to catch fish, on both cold and hot
days, in order to put food on the table. But once fortune smiled on him; expecting to have a few fish in
his net, he instead dragged in a big Swan with the golden feathers who changed his life for the
better. However, his greedy wife wasn’t happy with this and tried to kill the Swan, whom she owed for
her life greatly improving. As a result of her avarice, she lost her life, as well as the family origin of wealth