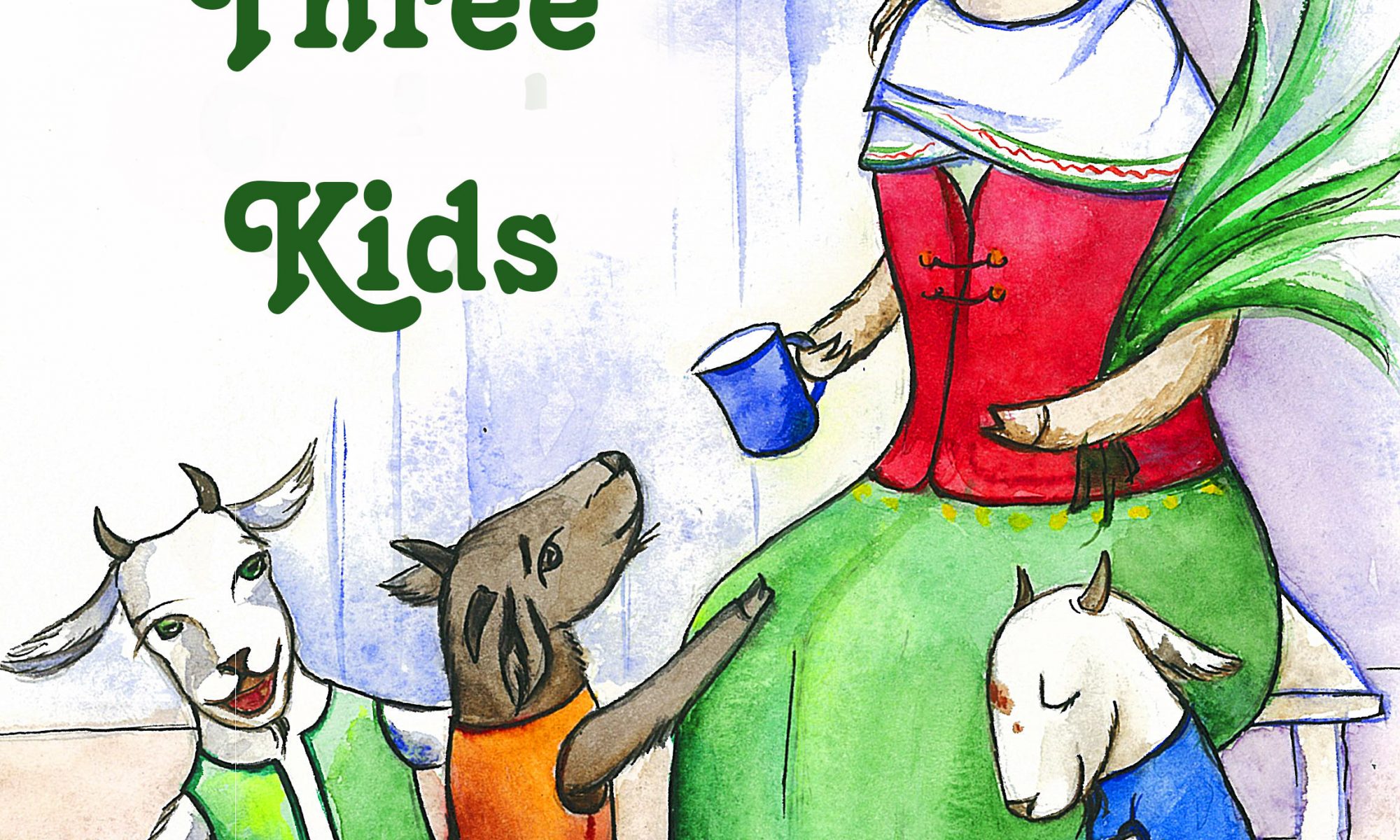 View cart “The Golden Swan” has been added to your cart.

1 The Wolf in The Sheep’s Skin
The old and hungry Wolf learnt a disgusting trick from the cunning and selfish Rat, who taught
the Wolf so that she could save her life. Although the Wolf managed to keep himself safe and well-fed
for some time, his trick was revealed in the end. As it is said, “A lie has short legs…”

2 The Three Kids
This tale teaches us about the courage, bravery and wisdom of the three kids who had lost their
mother and about the greedy Wolf that tried to eat them after injuring their mother. The brothers were
just about to punish the Wolf that was trapped when they heard the good news about their mum.

3 The Hunter Who Tricked the Tiger
The lying, pitiless Tiger intended to eat the Woodcutter that had helped him to get out of the
deep pit. Thanks to the Hunter, he rescued his life despite getting through much fear. Nevertheless, the
Hunter did not kill the cruel Tiger. Instead, he preferred to leave him in the pit.

4 Who is More Cunning – The Fox or The Crow?
Here the cunning Fox found a way to live with the help of the cruel Wolf, by tricking the
Shepherd. But they couldn’t continue doing it for long; thanks to the Crow, the shepherd knew what was
going on and punished the rascals who deserved it. However, the ‘friends’ didn’t leave the situation be;
rather they decided to get their revenge. In spite of their scheme, it didn’t work… The Crow happened to
be smarter than them; they learnt their lesson by being beaten again by some other man. This time, the
Crow managed to fly away uninjured.
So, reading these books encourages children to love bravery, kindness, truth, modesty,
steadfastness, friendliness and being willing to help, as well as to hate lying, boastfulness, treachery,
envy, cheating, greed and other bad qualities.

1 review for The Three Kids